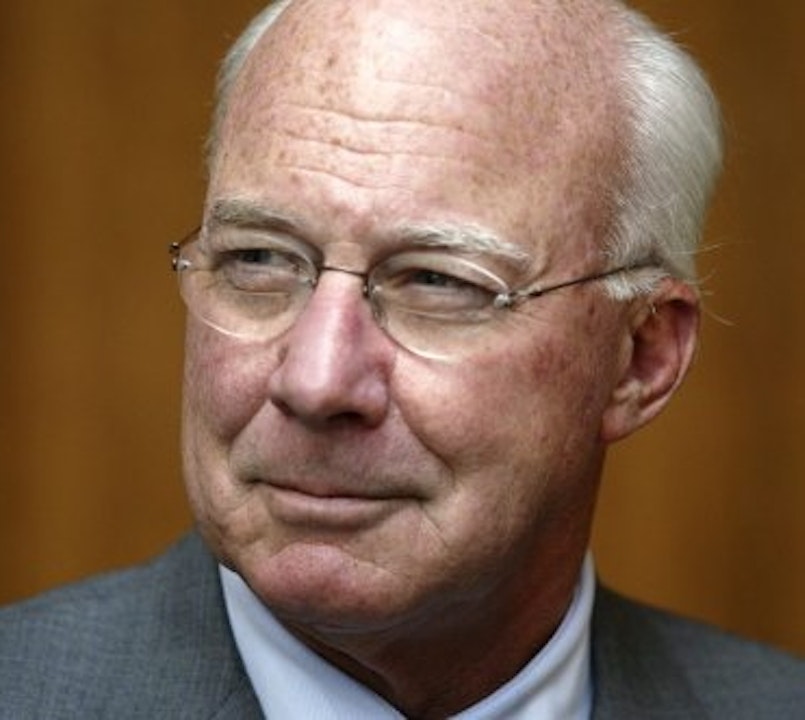 A multiple cancer survivor, Mike tells the motivation and story on how he became a leading philanthropist to many charities and causes.

C Michael Armstrong (born October 18, 1938 in Detroit, Michigan) is an American business executive and former AT&T chairman and CEO. He tried to reestablish AT&T as an end-to-end carrier but, due to the dot-com bust and various other issues, he was forced to break the group up in 2001. He resigned in 2002 and was succeeded by AT&T President David Dorman.

He is also the former CEO of Hughes Electronics, and Comcast Corporation. He worked for IBM from 1961 to 1992. He served as a Director of Citigroup from 1989 to 2010. Armstrong is a member of the Alfalfa Club and the Council on Foreign Relations. He received his BS in Business at Miami University in 1961.

Mike has donated approximately $100 million to cancer research, among other causes.

Here are some of his recent philanthropic endeavors: