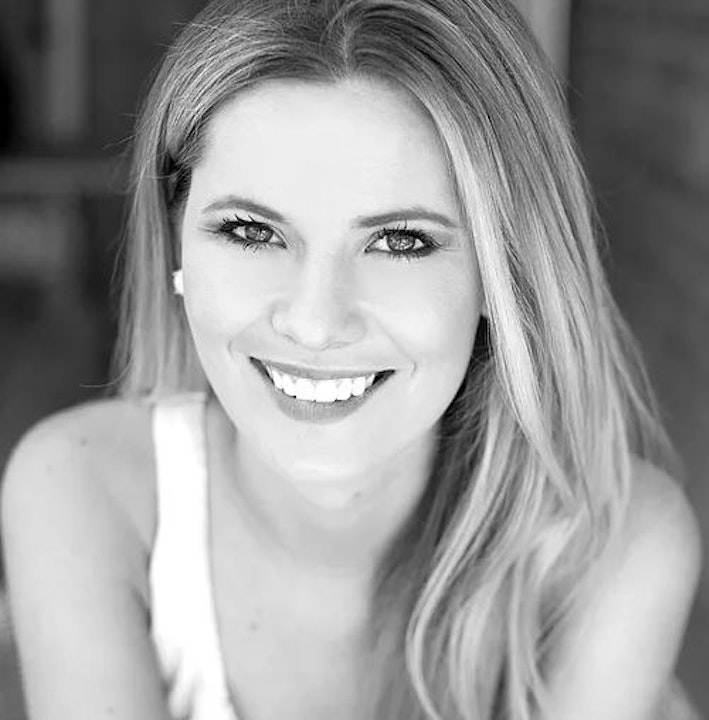 Rachelle McCray is a nationally recognized Television Show Host, Entrepreneur, and Philanthropist. She is also a patient whose mother, Mindy, is a kidney transplant recipient and the inspiration behind her non-profit organization, The MinMinBear Foundation.

In 2011, Rachelle’s mission to help others gained a voice in the form of a crown when she won the title of Miss Arizona United States. During her reign, Rachelle dedicated her year to educating and advocating for kidney disease patients while teaching the importance of living organ donation. Rachelle worked as a spokesperson traveling to various conferences, making press appearances, and volunteering on behalf of organizations like The Donor Network of Arizona and the National Kidney Foundation.

During her year as Miss Arizona, Rachelle also created the MinMin Bear Initiative, a temporary program that generated monetary benefits for organ donation recipients and their families in Arizona.

The program benefited the National Kidney Foundation of Arizona and was covered widely by the local press and supported by many local businesses. This program motivated the launch of an official 501(c)3, a non-profit organization, The MinMinBear Foundation.

In Rachelle's professional life, she's been in the media industry working as a TV Host and Producer for over 15 years. Most recently, you might have seen Rachelle shopping with millions of people from all over the country, as a home shopping host for QVC. Although she is best known for her role on the CW's Mother of all Pageants, some of her favorite career highlights include hosting on major red-carpets like NBC, HBO, CMT Awards shows, and more. Rachelle's interviews have included some of Hollywood's biggest celebrities, music icons, and sports stars, including Mark Ruffalo, Tom Hanks, Ava DuVernay, Felicity Jones, Reba McIntire, Zac Brown Band, John Legend, Larry Fitzgerald, and Kurt Warner, to name a few.

When she is not on set or the red carpet, you can catch this happily married newlywed with her husband traveling the world, organizing a community project, or attempting to teach their Lhasa Apso, Daisy, new tricks.